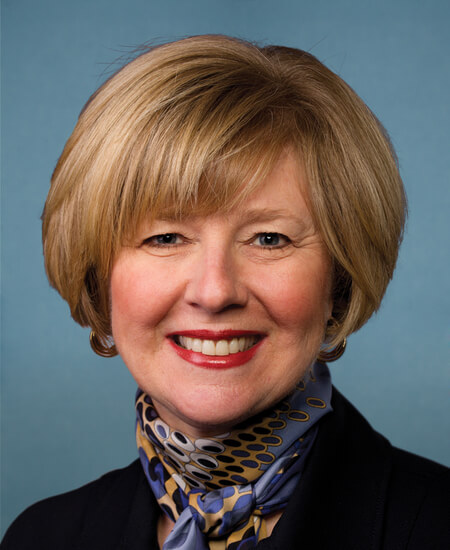 Susan Brooks is a Representative from Indiana. She was born in Auburn Indiana on August 25, 1960.

Afterwards she worked as a lawyer before working as the deputy mayor of Indianapolis.

She worked as the U.S. attorney for the Southern District of Indiana from 2001-2007 and then as an administrator at Ivy Tech Community College.

She was elected as a Republican to the One Hundred Thirteenth and to the succeeding Congress (January 3, 2013-present).

Let your Member know how you feel about her votes. Here are the best ways to contact Representative Brooks’s Congressional office: