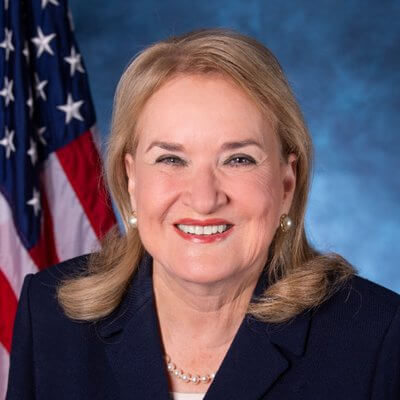 Sylvia Garcia is a Representative from Texas. Born in Palito Blanco, TX, she earned her B.S.W. from Texas Women's University in 1972 and her J.D. from Texas Southern University in 1978. She was a lawyer, social worker, and director and presiding judge for the Houston municipal court system from 1983-1998. She was Houston city controller from 1998-2003 and a member of the Harris County commissioners court from 2003-2010. She was a member of the Texas state senate from 2013-2019 and ran unsuccessfully for nomination to the 103rd Congress in 1992. She was elected to the 116th Congress (January 3, 2019-present).

Let your Member know how you feel about her votes. Here are the best ways to contact Representative Garcia’s Congressional office: