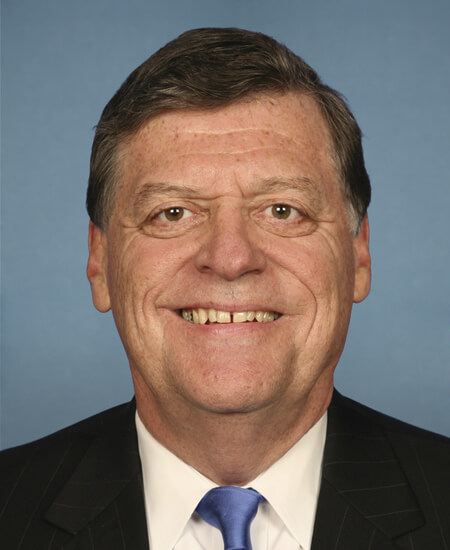 Tom Cole is a Representative from Oklahoma. Born in Shreveport, Louisiana in 1949, he earned his B.A. from Grinnell College in 1971, his M.A. from Yale University in 1974, and his Ph.D. from the University of Oklahoma in 1984. He worked as a consultant, private advocate and was faculty at the University of Oklahoma and Oklahoma Baptist University. He also served as staff for United States Representative Marvin (Mickey) Edwards of Oklahoma from 1982-1984, chaired the Oklahoma Republican party from 1985-1989, served as a member of the Oklahoma state senate from 1988-1991, was the executive director of the National Republican Congressional Committee from 1991-1993, served as the Oklahoma secretary of state from 1995-1999 and was the chief of staff for the Republican National Committee from 1999-2001. He was elected as a Republican to the 108th and to the seven succeeding Congresses (January 3, 2003-present).

Let your Member know how you feel about his votes. Here are the best ways to contact Representative Cole’s Congressional office: