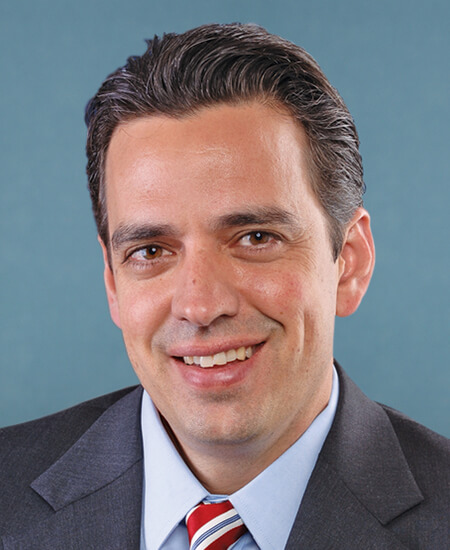 Tom Graves is a Representative from Georgia. He was born in St. Petersburg, Florida on February 3, 1970.

He received his B.B.A. from University of Georgia in 1993. Afterwards he owned a business, and was elected as a member of the Georgia state house of representatives from 2003-2010.

He was elected as a Republican to the One Hundred Eleventh Congress by special election to fill the vacancy caused by the resignation of United States Representative John Nathan Deal and to the three succeeding Congresses (June 8,
2010-October 4, 2020).