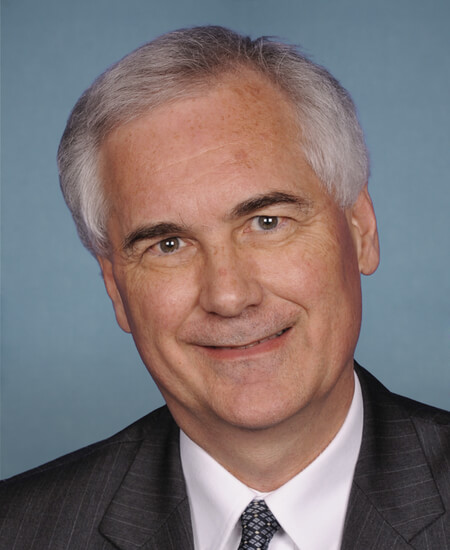 Tom Mcclintock is a Representative from California. Born in Bronxville, NY, in 1956, he earned his B.A. from the University of California in 1988. He was a journalist and public policy analyst, as well as a member of the California state assembly from 1982-1992 and 1996-2000. He served in the California state senate from 2000-2008 and was an unsuccessful candidate for the United States House of Representatives in 1992 and for Governor of California in 2003. He was elected to the 111th and to the three succeeding Congresses (January 3, 2009-present).

Let your Member know how you feel about his votes. Here are the best ways to contact Representative McClintock’s Congressional office: