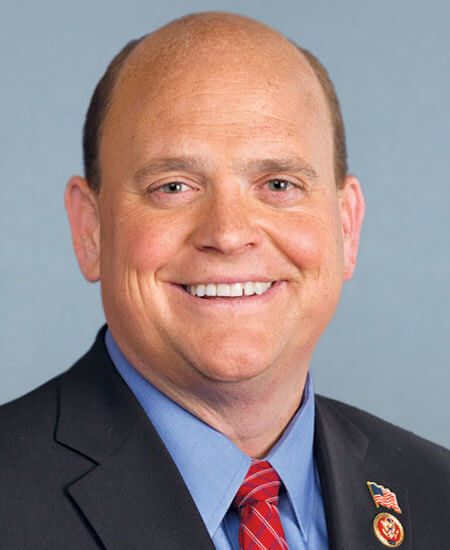 Thomas W. Reed II was a Representative from New York. Born in Joliet, Illinois in 1971, he earned his B.A. from Alfred University in 1993 and his J.D. from Ohio Northern University in 1996. He was a private practice lawyer, business owner, and Mayor of Corning, N.Y. from 2007-2010. He was elected as a Republican to the 111th Congress, by special election, to fill the vacancy caused by the resignation of United States Representative Eric J.J. Massa, and to the four succeeding Congresses until his own resignation (November 2, 2010-May 10, 2022).

Let your Member know how you feel about his votes. Here are the best ways to contact Representative Reed’s Congressional office: