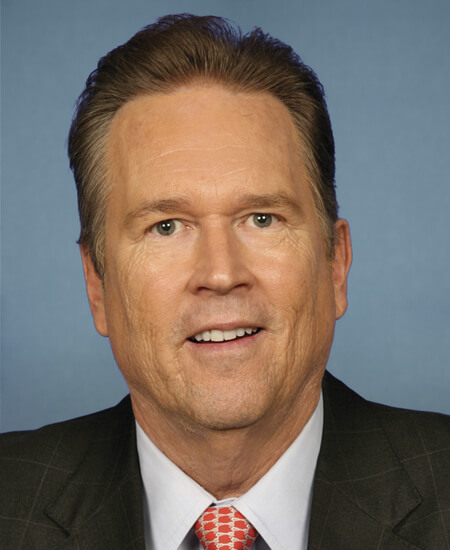 Vernon G. (Vern) Buchanan is a Representative from Florida. Born in 1951, he earned his B.B.A. from Cleary University in 1975 and his M.B.A. from the University of Detroit in 1986. He served in the Michigan Air National Guard from 1970-1976. He was a businessman and worked on campaign staff before being elected to the 110th and to the four succeeding Congresses (January 3, 2007-present).

Let your Member know how you feel about his votes. Here are the best ways to contact Representative Buchanan’s Congressional office: