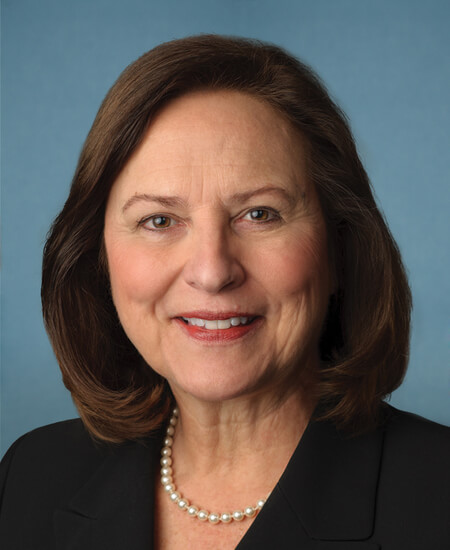 Debra (Deb) Fischer is a Senator from Nebraska. Born in Lincoln, NE, in 1951, she earned her B.S. from the University of Nebraska in 1988. She has been a rancher and served on the Valentine Rural High School Board of Education from 1990-2004, the Nebraska Coordinating Commission for Postsecondary Education from 2000-2004, and the Nebraska Unicameral Legislature from 2005-2012. In 2012, she was elected to the United States Senate.

Let your Member know how you feel about her votes. Here are the best ways to contact Senator Fischer’s Senate office: