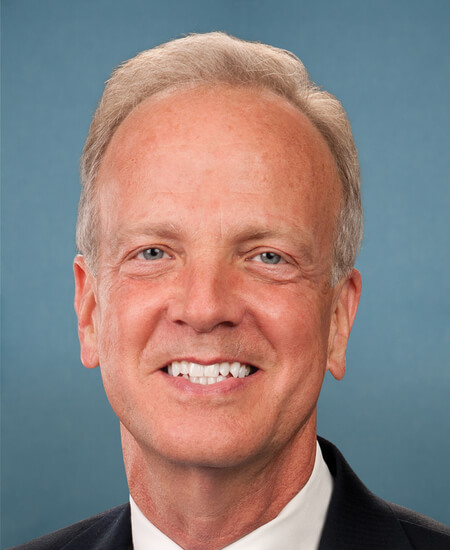 Jerry Moran is a Senator from Kansas. Born in Great Bend, KS, in 1954, he graduated University of Kansas in 1976 and Kansas University School of Law in 1981. He was an M.B.A. candidate at Fort Hays State University. He has worked as a bank officer; instructor, Fort Hays State University; and a member of the Kansas state senate from 1989-1997, serving as vice president from 1993-1995, and majority leader from 1995-1997. He also served as Kansas state special assistant attorney general from 1982-1985 and deputy attorney, Rooks County, KS, from 1987-1995; He served as vice president, University of Kansas School of Law board of governors from 1993-1994, and as president 1994-1995; as well as serving on the board of directors for the Kansas chamber of commerce and industry from 1996-1997. He was elected as a Republican to the 105th Congress and to the six succeeding Congresses (January 3, 1997-January 3, 2011). He was elected to the United States Senate in 2010. He chaired the National Republican Senatorial Committee from 2012-2014.

Let your Member know how you feel about his votes. Here are the best ways to contact Senator Moran’s Senate office: