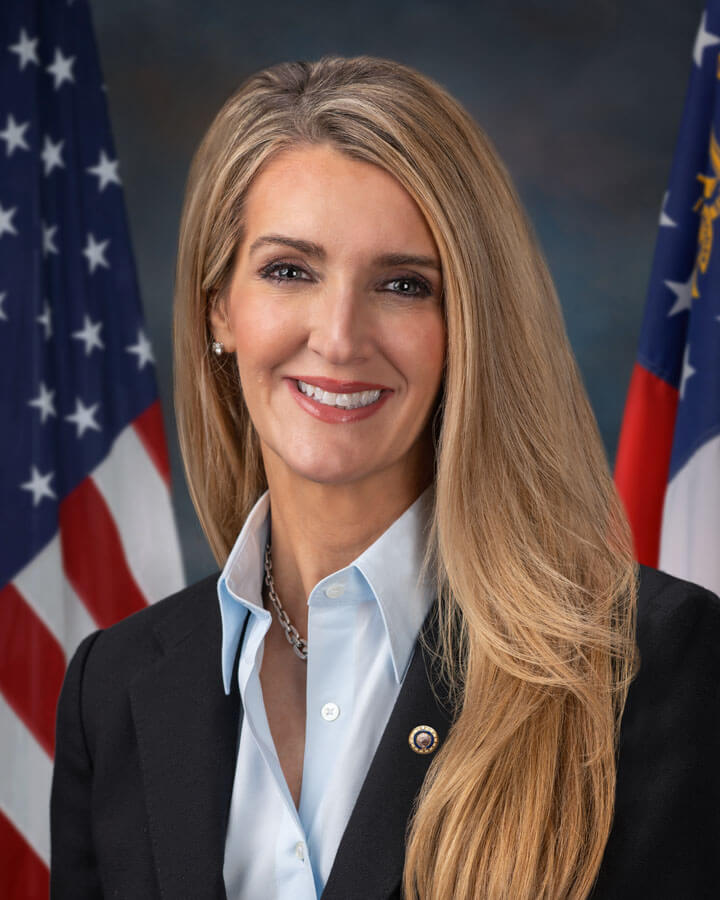 Kelly Loeffler is a Senator from Georgia. Born in Bloomington, Ill. on November 27, 1970, she graduated from Olympia High School in Stanford, Ill. in 1988 before earning her B.S. from the University of Illinois at Urbana-Champaign in 1992. She earned her M.B.A. from DePaul University in 1999. A finance firm chief executive officer, she is owner of the Atlanta Dream professional women's basketball team and was appointed as a Republican to the Senate to fill the vacancy caused by the resignation of Johnny Isakson. She took the oath of office on January 6, 2020.

Let your Member know how you feel about her votes. Here are the best ways to contact Senator Loeffler’s Senate office: