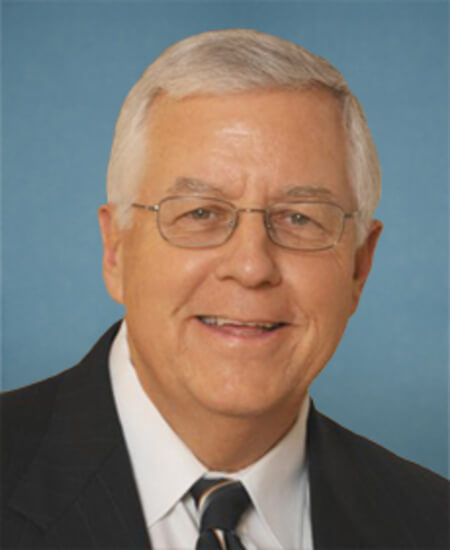 Michael B. Enzi is a Senator from Wyoming. Born in Bremerton, WA, in 1944, he received his degree in accounting from George Washington University in 1966 and earned an M.B.A. in retail marketing from Denver University in 1968. He served in the Wyoming National Guard from 1967-1973. He owned and operated family shoe stores in Gillette and Sheridan, WY, and Miles City, Mont. He also worked as an accountant and Certified Professional in Human Resources, as well as serving as Mayor of Gillette from 1975-1982. He was a member of the Wyoming house of representatives from 1987-1991 and a member of the Wyoming state senate from 1991-1996. He served as commissioner, Western Interstate Commission for Higher Education, from 1995-1996. He was elected to the United States Senate in 1996. He has chaired the Committee on Health, Education, Labor, and Pensions (109th Congress), and the Committee on the Budget (114th Congress).

Let your Member know how you feel about his votes. Here are the best ways to contact Senator Enzi’s Senate office: