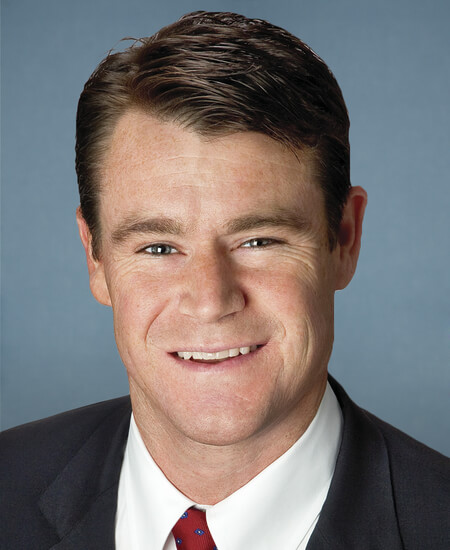 Todd Young is a politician from Indiana. He was born in Lancaster, Pennsylvania in 1972.

He also served as a consultant and private practice lawyer.

Let your Member know how you feel about his votes. Here are the best ways to contact Senator Young’s Senate office: