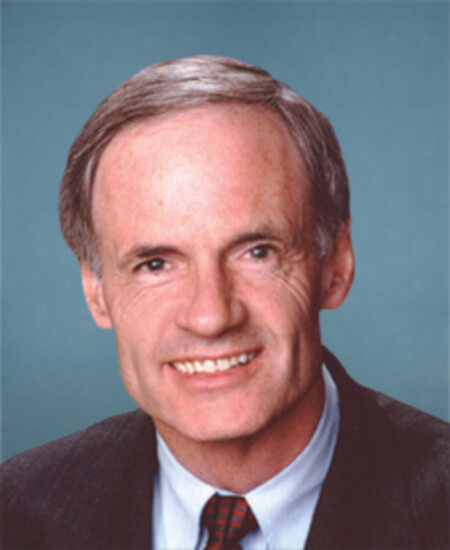 Thomas Richard Carper is a Senator from Delaware. Born in Beckley, WV, in 1947, he attended public schools and graduated Whetstone High School in 1964. He earned his B.A. from Ohio State University in 1968, and his MBA from the University of Delaware in 1975. he served in the United States Navy from 1968-1973 and was a Naval Reserve commander from 1973-1991. He served as Delaware State treasurer from 1976-1983 and was elected as a Democrat to the 98th and four succeeding Congresses (January 3, 1983-January 3, 1993). He served as governor of Delaware from 1993-2001, chairman of the National Governors Association from 1998-1999, and was elected to the United States Senate in 2000. He served as chair, Committee on Homeland Security and Governmental Affairs (113th Congress).

Let your Member know how you feel about his votes. Here are the best ways to contact Senator Carper’s Senate office: