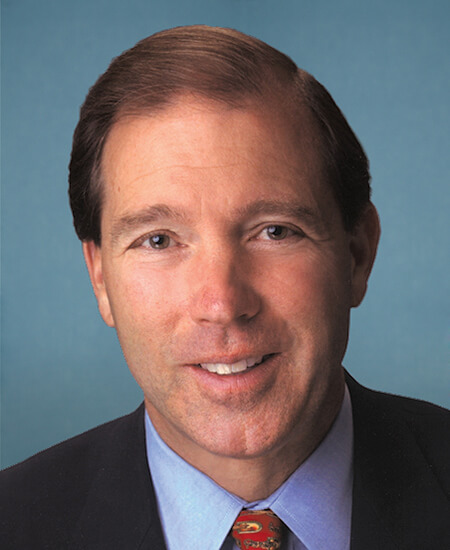 Thomas (Tom) Udall is a Senator from New Mexico. Born in Tucson, AZ, in 1948, he graduated from Prescott College in 1970 and earned his Bachelor of Law from Cambridge University in England in 1975. He earned his J.D. from the University of New Mexico School of Law in 1977. He was appointed Assistant United States Attorney for the District of New Mexico, criminal division, serving from 1978-1981. He served as Chief Counsel to the New Mexico Department of Health and Environment and as Attorney General for the State of New Mexico from 1990-1998. He was elected to the 106th and to the four succeeding Congresses and elected to the United States Senate in 2008.

Let your Member know how you feel about his votes. Here are the best ways to contact Senator Udall’s Senate office: