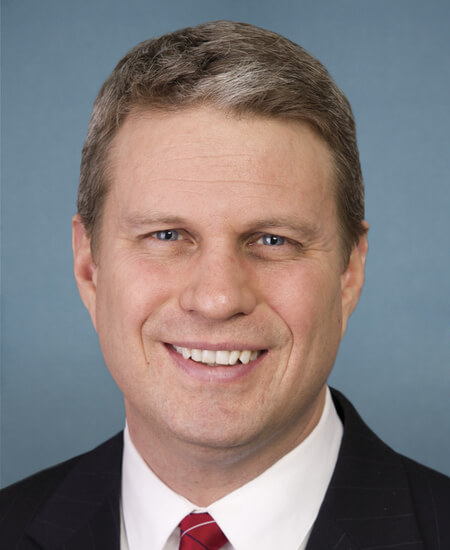 Bill Huizenga is a Representative from Michigan. He was born in Zeeland, Michigan on January 31, 1969.

He received his B.A. from Calvin College in 1991. He has worked as an administrator, business owner, and was a staffer for United States Representative Peter Hoekstra of Michigan from 1996-2002.

He was a member of the Michigan state house of representatives from 2003-2008 before being elected as a Republican to the One Hundred Twelfth and to the three succeeding Congresses (January 3, 2011-present).

Let your Member know how you feel about his votes. Here are the best ways to contact Representative Huizenga’s Congressional office: