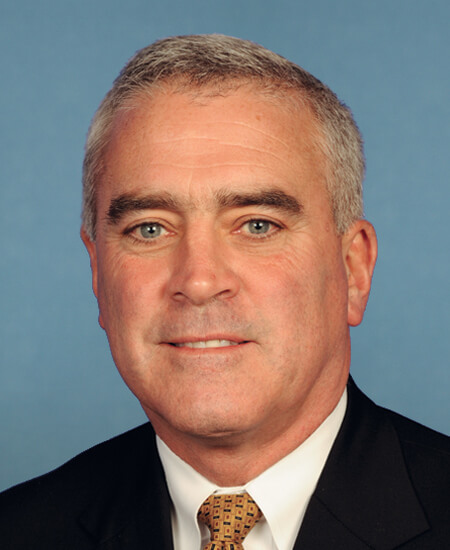 Brad Wenstrup is a Representative from Ohio. Born in Cincinnati, Ohio in 1958, he earned his B.A. from the University of Cincinnati in 1980 and his B.S. and D.P.M. from William M. Scholl College of Podiatric Medicine in 1985. He served in the United States Army Reserve from 1998-present, while also working as a physician and ran unsuccessfully for mayor of Cincinnati, Ohio, in 2009. He was elected as a Republican to the 113th and to the two succeeding Congresses (January 3, 2013-present).

Let your Member know how you feel about his votes. Here are the best ways to contact Representative Wenstrup’s Congressional office: