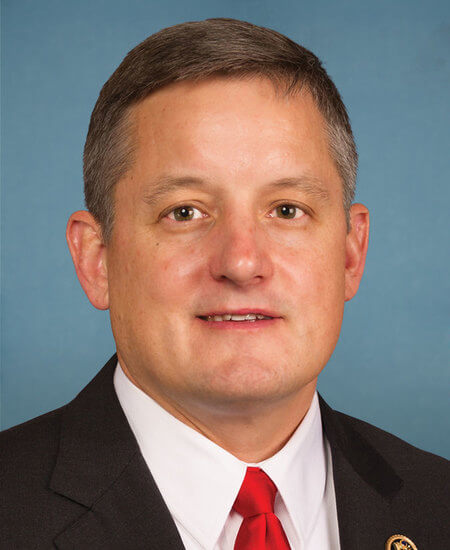 Bruce Eugene Westerman is a Representative from Arkansas. Born in Hot Springs, AR, in 1967, he earned his B.S. from the University of Arkansas in 1990 and his M.F. from Yale Forestry School in 2001. He worked as an engineer and member of the Fountain Lake, AR, school board from 2006-2010, and he was a member of the Arkansas state house of representatives from 2010-2014. He was elected to the 114th Congress (January 3, 2015-present).

Let your Member know how you feel about his votes. Here are the best ways to contact Representative Westerman’s Congressional office: