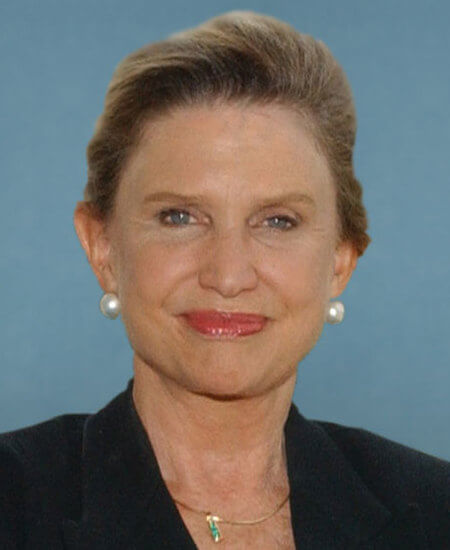 She is the former chair of the Joint Economic Committee (111th Congress).

Let your Member know how you feel about her votes. Here are the best ways to contact Representative Maloney’s Congressional office: