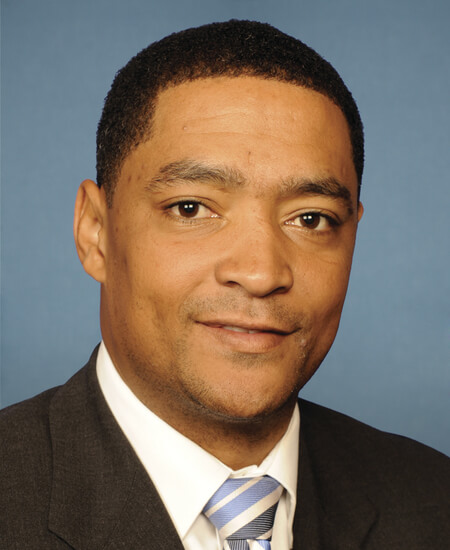 Cedric Richmond was a Representative from Louisiana. He was born in New Orleans, Louisiana on September 13, 1973.

He received his B.A. from Morehouse College in 1995, and his J.D. from Tulane University in 1998. He was a member of the Louisiana state house of representatives from 1999-2008.

He was an unsuccessful candidate for nomination to the United States House of Representatives in 2008, before being elected as a Democrat to the One Hundred Twelfth and to the three succeeding Congresses (January 3, 2011-January 15, 2021).

Let your Member know how you feel about his votes. Here are the best ways to contact Representative Richmond’s Congressional office: