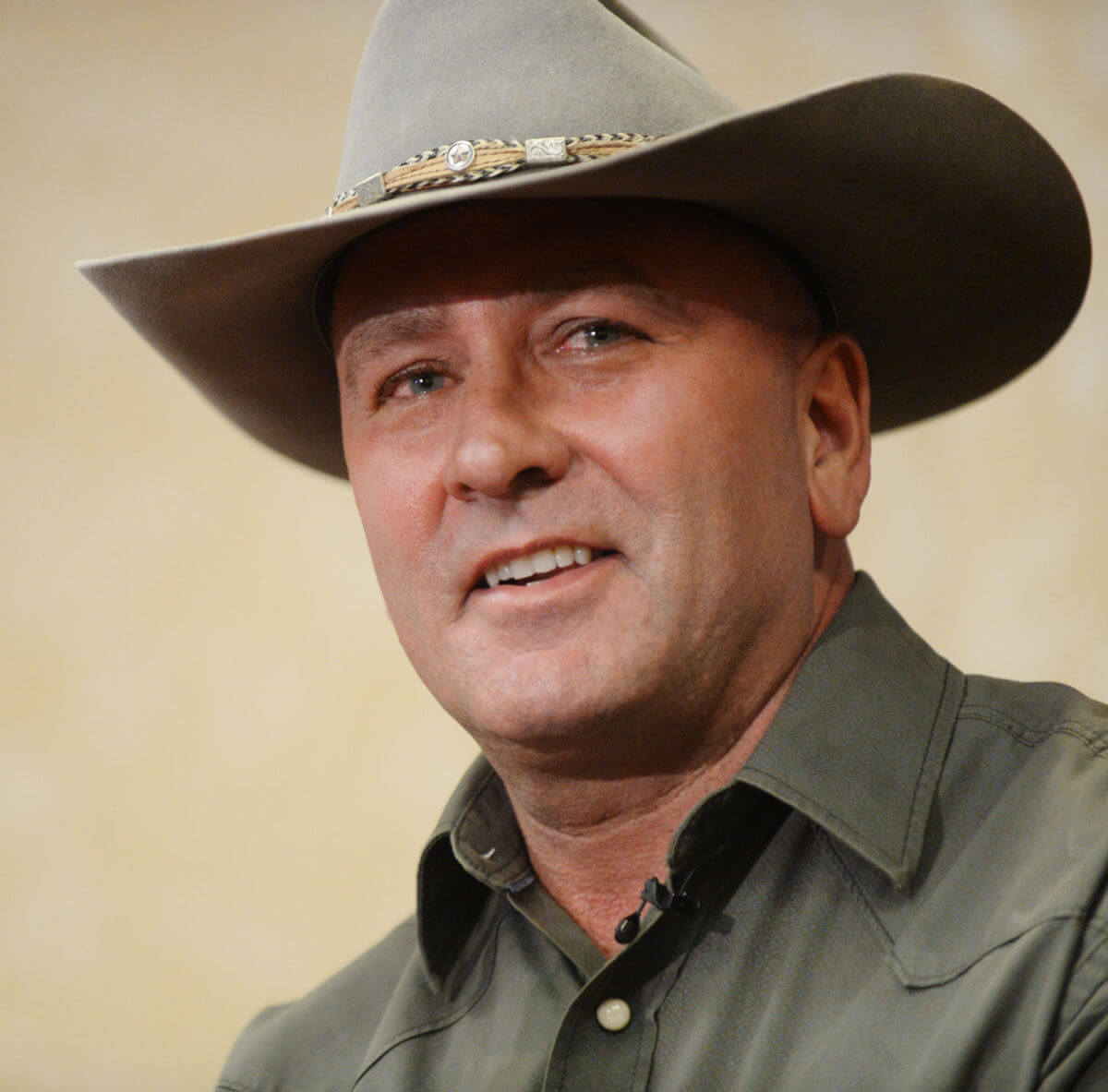 Clay Higgins is a Representative from Louisiana. Born in New Orleans, Louisiana in 1961, he attended Louisiana State University from 1979-1983 and 1989-1990. He served in both the United States Army and the Louisiana Army National Guard. Additionally, he worked as a business manager, sheriff of St. Landry Parish, Lousiana from 2008-2016, and deputy marshal of Lafayette, Louisiana before being elected as a Republican to the 115th Congress (January 3, 2017-present).

Let your Member know how you feel about his votes. Here are the best ways to contact Representative Higgins’s Congressional office: