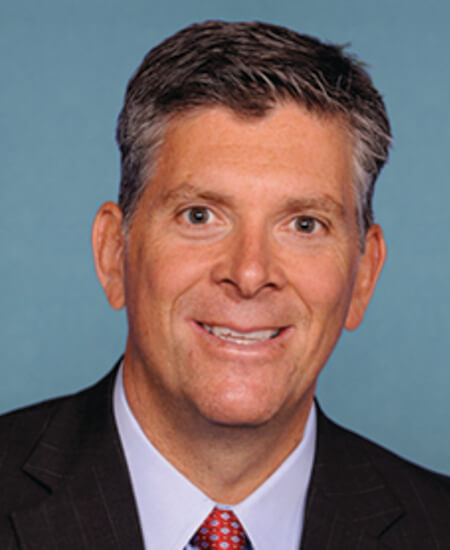 Darin Lahood (son of Ray LaHood) is a Representative from Illinois. He was born in Peoria Illinois in 1968.

After beginning his private practice, he served on the staff of Representative Charles Jeremy (Jerry) Lewis of California from 1990-1994.

He was elected as a member of the Illinois state senate from 2011-2015 before being elected as a Republican to the One Hundred Fourteenth Congress, by special election, to fill the vacancy caused by the resignation of United States Representative Aaron Schock (September 10, 2015-present).

Let your Member know how you feel about his votes. Here are the best ways to contact Representative LaHood’s Congressional office: