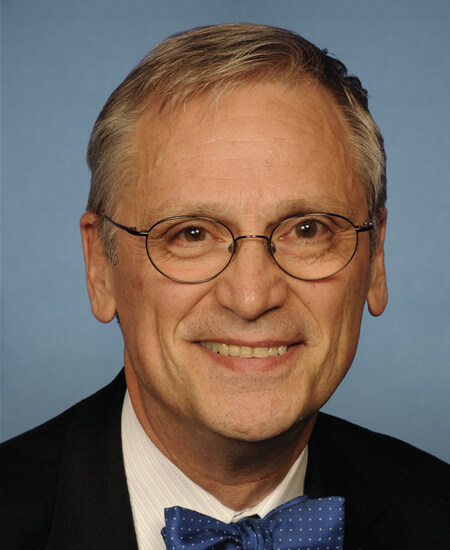 Earl Blumenauer is a Representative from Oregon. Born in Portland, Oregon in 1948, he earned his B.A. from Lewis and Clark College in 1970 and his J.D. from Lewis and Clark Law School in 1976. He was the assistant to the president of Portland State University from 1970-1977, a member of the Oregon state house of representatives from 1973-1978, a Portland Community College member of the board of directors from 1975-1981, the Multnomah County, Oregon commissioner from 1978-1985, the Portland, Oregon city commissioner from 1986-1996 and served on the Governor’s commission on higher education from 1990-1991. He was elected as a Democrat, by special election, to the 104th Congress to fill the vacancy caused by the resignation of United States Representative Ronald L. Wyden, and reelected to the eleven succeeding Congresses (May 21, 1996-present).

Let your Member know how you feel about his votes. Here are the best ways to contact Representative Blumenauer’s Congressional office: