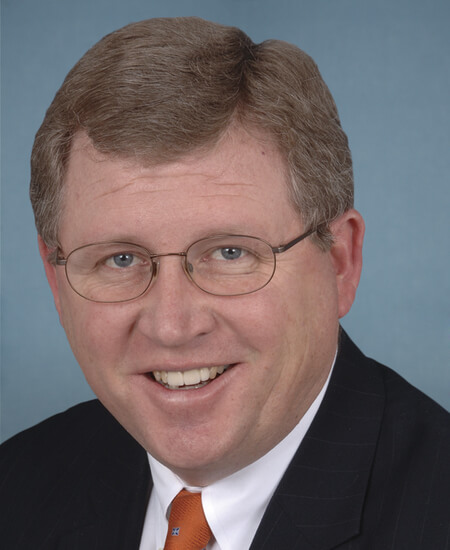 Frank D. Lucas is a Representative from Oklahoma. Born in Cheyenne, Oklahoma in 1960, he earned his B.S. from Oklahoma State University in 1982. He served as chairman of the Roger Mills County, Oklahoma Republican party, was staff for United States Senator Don Nickles of Oklahoma, and was a member of the Oklahoma state house of representatives from 1988-1994. He was elected as a Republican to the 103rd Congress, by special election, to fill the vacancy caused by the resignation of United States Representative Glenn English and reelected to the twelve succeeding Congresses (May 10, 1994-present).

He served as the chair of the Committee on Agriculture (112th and 113th Congresses).

Let your Member know how you feel about his votes. Here are the best ways to contact Representative Lucas’s Congressional office: