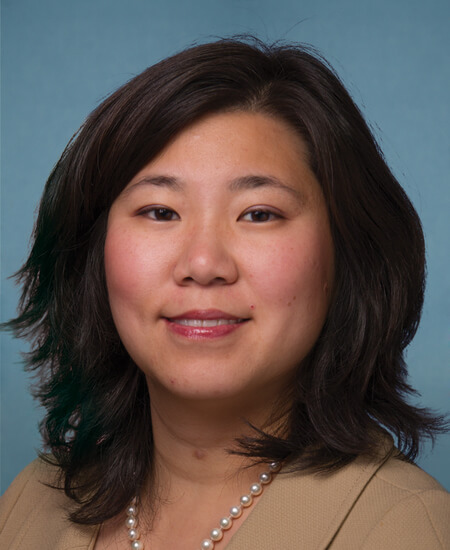 Grace Meng is a Representative from New York. She was born in Queens, N.Y. on October 1, 1975.

She received her A.B. from the University of Michigan in 1997, and her J.D. from Yeshiva University in 2002.

She was a member of the New York state assembly from 2009-2012 and was elected as a Democrat to the One Hundred Thirteenth Congress and to the two succeeding Congresses (January 3, 2013-present).

Let your Member know how you feel about her votes. Here are the best ways to contact Representative Meng’s Congressional office: