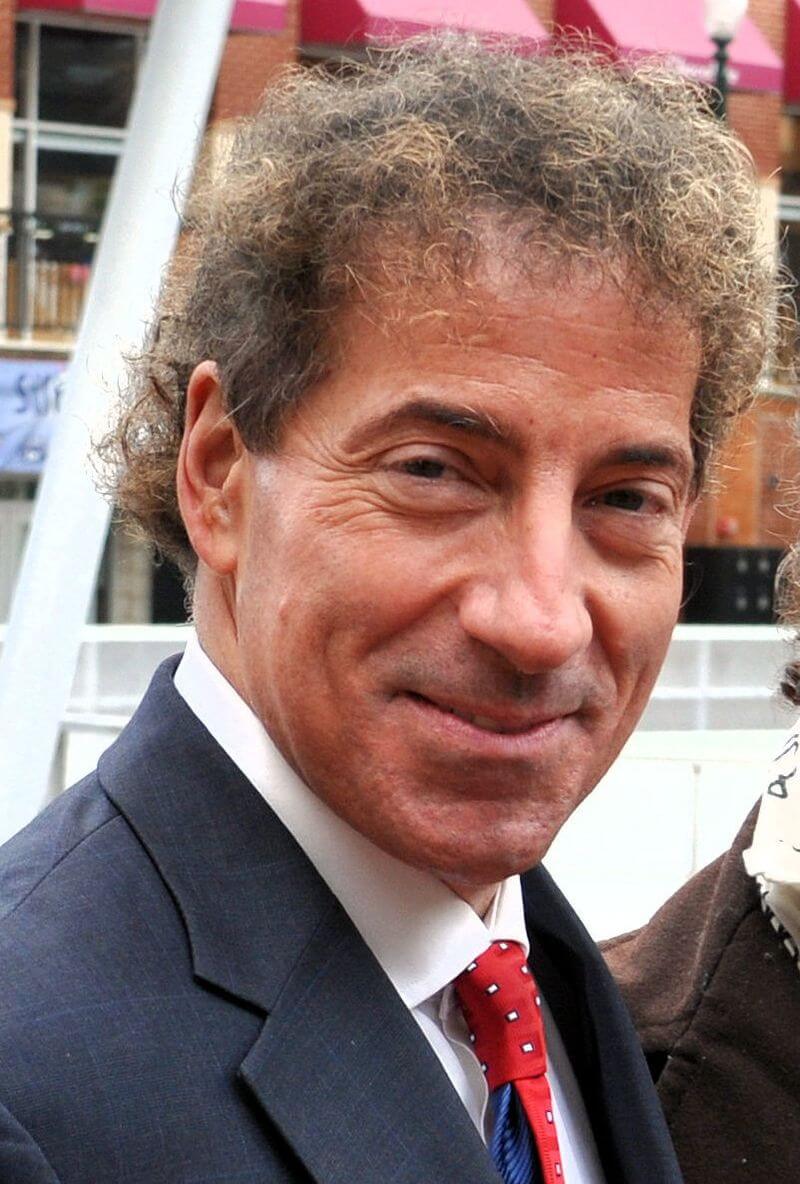 Jamie Ben Raskin is a Representative from Maryland. Born in Washington, D.C. in 1962, he earned his A.B. from Harvard College in 1983 and his J.D. from Harvard University in 1987. He served as the assistant attorney general in the office of the Massachusetts attorney general from 1987-1989, a professor at American University Washington College of Law from 1990-2017, was a member of the Maryland state senate from 2007-2016, and the majority whip from 2012-2016. He was elected as a Democrat to the 115th Congress (January 3, 2017-present).

Let your Member know how you feel about his votes. Here are the best ways to contact Representative Raskin’s Congressional office: