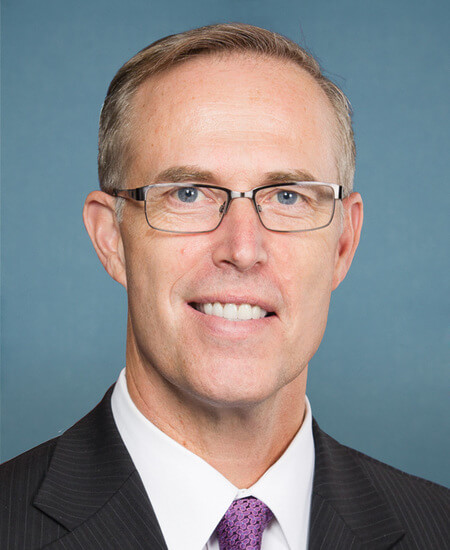 Jared Huffman is a Representative from California. Born in Independence, MO, in 1964, he earned his B.A. from the University of California in 1986 and his J.D. from Boston College in 1990. He has been a private practice lawyer and senior attorney for the Natural Resources Defense Council from 2001-2006, as well as a member of the Marin County, CA, municipal water district board of directors from 2001-2006 and member of the California state assembly from 2006-2012. He was elected to the 113th and to the succeeding Congress (January 3, 2013-present).

Let your Member know how you feel about his votes. Here are the best ways to contact Representative Huffman’s Congressional office: