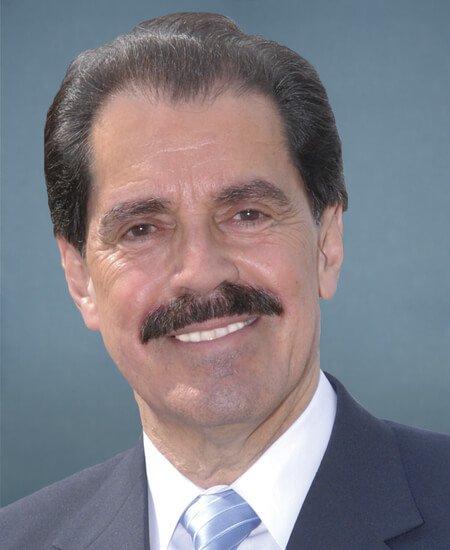 José E. Serrano is a Representative from New York. Born in Mayaguez, Puerto Rico in 1943, he attended Lehman College, N.Y., City University of New York in 1961. He was a banker, served in the United States Army from 1964-1966, was a member of the New York, N.Y. board of education from 1969-1974, chaired the South Bronx Community Corporation, was a delegate to the Democratic National Convention in 1976 and was a member of the New York state assembly from 1975-1990. He was elected as a Democrat to the 101st Congress, by special election, to fill the vacancy caused by the resignation of United States Representative Robert Garcia, and to the fourteen succeeding Congresses (March 20, 1990-present).

Let your Member know how you feel about his votes. Here are the best ways to contact Representative Serrano’s Congressional office: