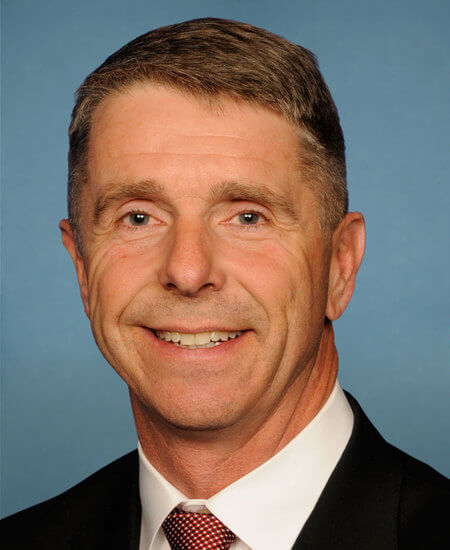 Robert J. Wittman is a Representative from Virginia. Born in Washington, D.C. in 1959, he earned his B.S. from Virginia Polytechnic Institute in 1981, his M.P.H. from the University of North Carolina in 1990 and his Ph.D. from Virginia Commonwealth University in 2002. He worked in shellfish sanitation, was a member of the Montross, Va. town council from 1986-1996, served as the mayor of Montross, Va. from 1992-1996, was a member of the Westmoreland County, Va. board of supervisors from 1996-2005, was chairman of the Westmoreland County Va. board of supervisors from 2004-2005, and a member of the Virginia house of delegates from 2006-2007. He was elected as a Republican to the 110th Congress, by special election, to fill the vacancy caused by the death of United States Representative Jo Ann Davis, and to the four succeeding Congresses (December 11, 2007-present).

Let your Member know how you feel about his votes. Here are the best ways to contact Representative Wittman’s Congressional office: