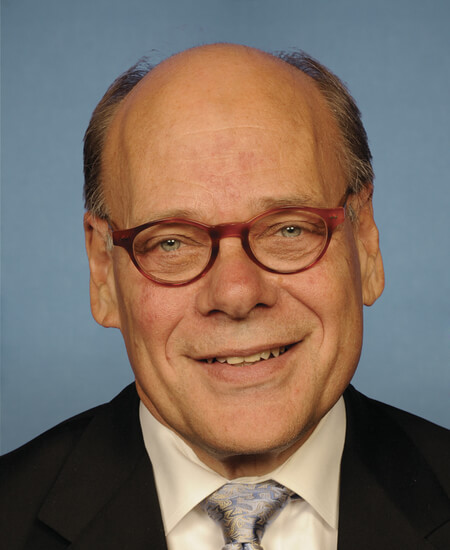 Stephen Cohen is a Representative from Tennessee. Born in Memphis, Tennessee in 1949, he earned his B.A. from Vanderbilt University in 1971 and his J.D. from Memphis State University in 1973. He was a private practice lawyer, vice-president of the Tennessee state constitutional convention in 1977, the Shelby County, Tennessee commissioner from 1978-1980, a member of the Tennessee state senate from 1982-2006, an unsuccessful candidate for nomination for Governor of Tennessee in 1994, a delegate to the Democratic National Convention in 1980, 1992, 2004, 2008, and 2012, and an unsuccessful candidate for nomination to the United States House of Representatives in 1996. He was elected as a Democrat to the 110th and to the five succeeding Congresses (January 3, 2007-present).

Let your Member know how you feel about his votes. Here are the best ways to contact Representative Cohen’s Congressional office: