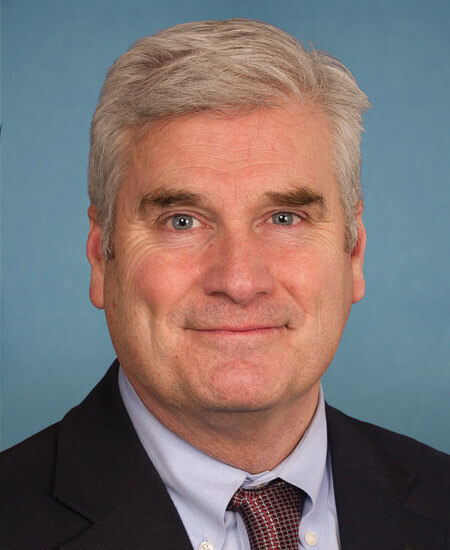 Thomas Earl Emmer II is a Representative from Minnesota. He was born in South Bend, Indianapolis on March 3, 1961.

He received his B.A. from University of Alaska in 1984, and his J.D. from Mitchell College of Law in 1988. He has worked as a radio host, lawyer, and was a member of the Independence, Minnesota city council from 1995-2002.

He was the deputy minority leader in the Minnesota state house of representatives from 2007-2008 following an unsuccessful campaign for Governor of Minnesota in 2004.

He was elected as a Republican to the One Hundred Fourteenth and the preceding Congress (January 3, 2015-present).

Let your Member know how you feel about his votes. Here are the best ways to contact Representative Emmer’s Congressional office: