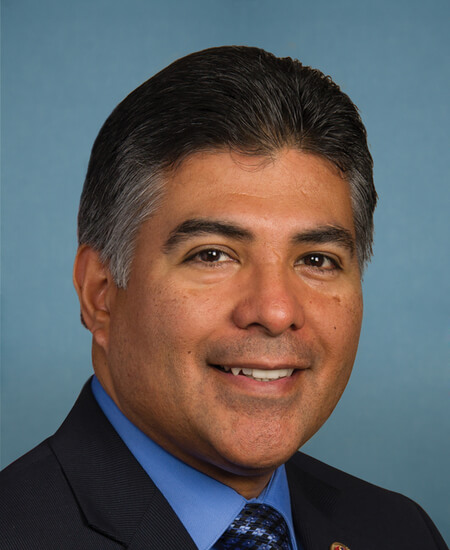 Tony Cárdenas is a Representative from California. Born in San Fernando, CA, in 1963, he earned his B.A. from the University of California, Santa Barbara, in 1986. He has been a realtor and insurance agent, and was a member of the California state assembly from 1996-2002 and the Los Angeles city council from 2003-2013.

Let your Member know how you feel about his votes. Here are the best ways to contact Representative Cárdenas’s Congressional office: