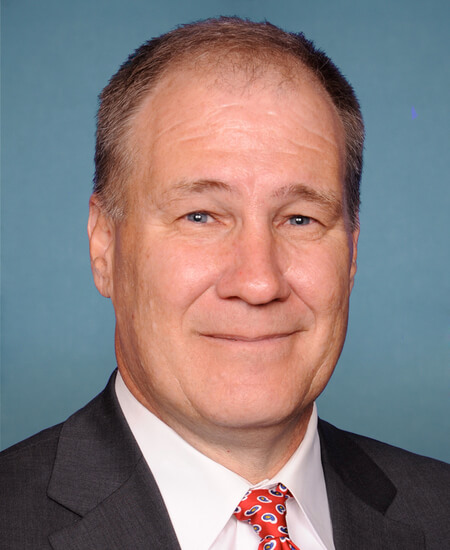 Trent Kelly is a Representative from Mississippi. He was born on March 1, 1966.

He was a prosecutor for Tupelo, Mississippi from 1999-2011. He was a district attorney from 2012-2015. He was elected as a Republican to the One Hundred Fourteenth
Congress, by special election, to fill the vacancy caused by the death of United States Representative Alan S. Nunnelee (June 2, 2015-present).

Let your Member know how you feel about his votes. Here are the best ways to contact Representative Kelly’s Congressional office: